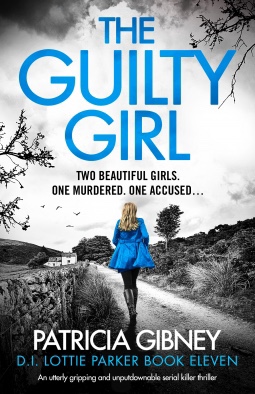 If you are a parent that has had children who have already passed through teenage years, this book will bring back memories of all the fears and trepidations you felt.

Patricia Gibney is particularly good at tapping into raw emotions. Her books always seem to come from the heart, and be laid on foundations of experience that brings a reality which is unrivalled when it comes to the angst and emotions of the characters.

This book is no exception. In fact it stands out as a brilliant book, in what is already a brilliant series.

The angst of youth. Wanting to be a part of everything, whilst being torn between what is right and what is wrong.

The dangers some youths are exposed to in their hunt for acceptance, or their version of “the dream”

The vulnerability of youth, hidden by the false shield of the hard exterior.

Lottie Parker is called to a murder. A young girl held a house party at her parents house, the next day she is found dead amongst the detritus of the party.

Why was Lucy killed.

Another girl Hannah is hiding something, and Lucy seems to have found out about it.

Parker starts to uncover disturbing evidence that indicates that somebody is taking advantage of young girls.

Evidence starts to stack up, and then one boy, who should know better admits he was at the party, Parker is infuriated.

The story in this book is so current it’s frightening. It’s frightening to realise that things like this are going on. We all read about these crimes in the newspaper, online, or hear about them in the news, but Patricia Gibney makes them so much more relevant to us by adding the emotions of the victims, witnesses, and investigators.

I look forward to every book in this series and have never been disappointed. This one lifts the bar again, I can’t wait to see where she takes us in the next one.

You would think that by now the series would be running out of steam, but that couldn’t be further from the truth.

The prologue hooked me in a way no other start to a book ever has.

In places the story had me holding my breath till I was turning blue.

And the last page left me Gob Smacked and reaching for a glass of Jack Daniels.

A family dead. Mom, Dad, and two children all shot and the mother is still holding the gun.

Surely this is a straight forward murder suicide.

DI Kim Stone’s not sure. As she starts to dig into the family history she starts to uncover secrets. Helen, the mother has history of depression., but is that enough to tip her over the edge.

The team dig deeper and the clues start to surface, but it’s not just clues which are surfacing, so is a face from Kim’s past.

She receives a threat to her life. Typically she shrugs it of but this one’s serious and it has her rattled. Rattled enough to send Barney away on a holiday for his safety.

As she continues to lead the team looking at the death of the family a psychopath that is getting close, metaphorically and physically.

I challenge anybody not to read this in one sitting. It’s a book that brings a new meaning to the word tense, there was no way I could put it down

Angela Marsons has a way of writing that has always engaged with me. One of the things that her writing has is a realism that I can associate with.

It’s not just that her stories are based where I live, it’s not just the fact the characters are so realistic. It’s the empathy I have with Kim Stone.

That empathy really hit home in this book.

In all the crime scenes I attended, in all the fires I investigate, there has only ever been one thing that got to me. It was the normality of the scene. The rooms that hadn’t been affected. The rooms where it looked like the people who lived there were about to walk in and start their day.

In this book Angela Marsons captures that through Kim Stone better than anybody has captured it before.

The bar just got raised again. 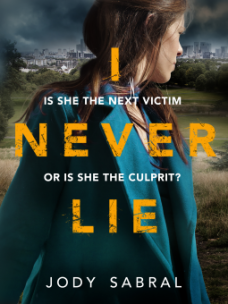 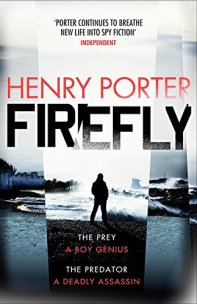 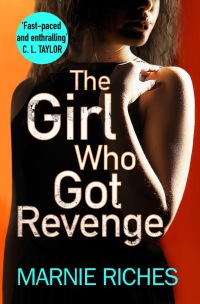 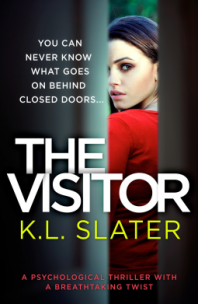 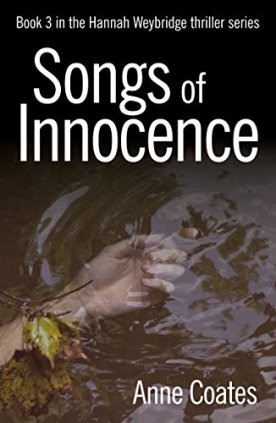 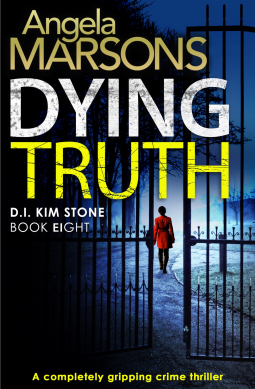 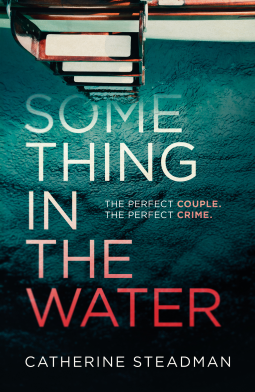 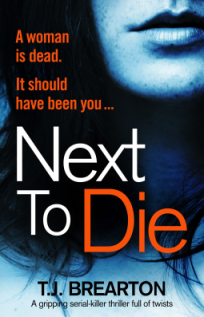 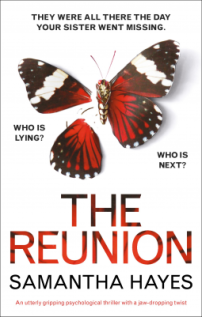 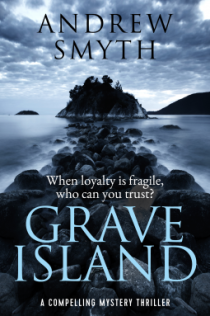 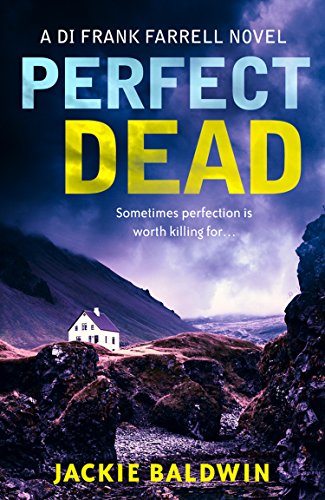 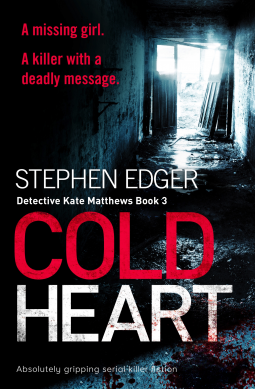 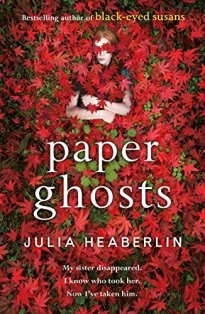 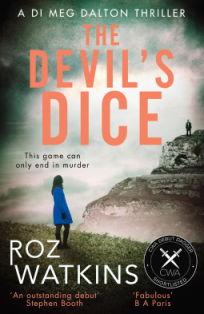 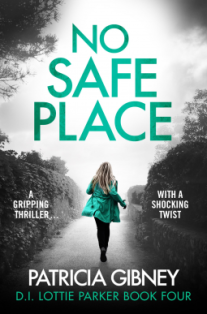 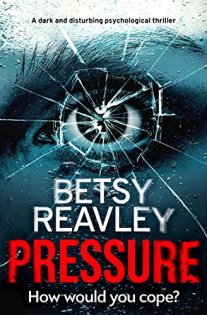 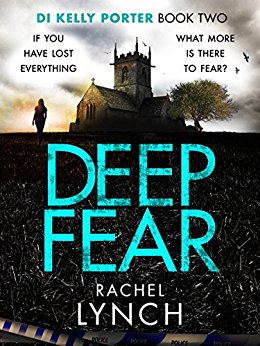 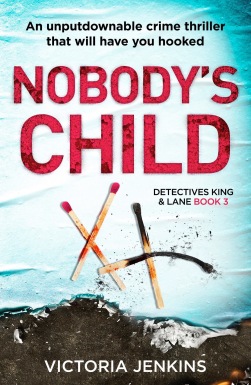 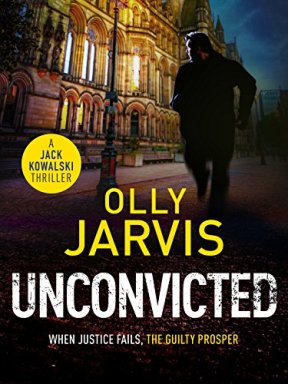 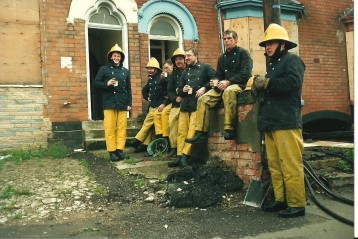 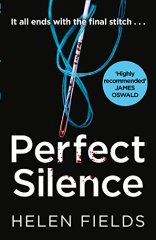 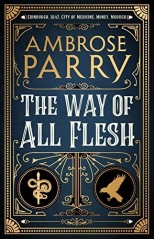 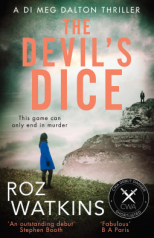 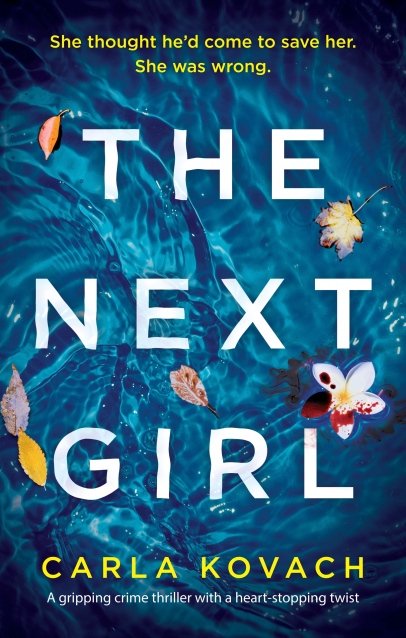 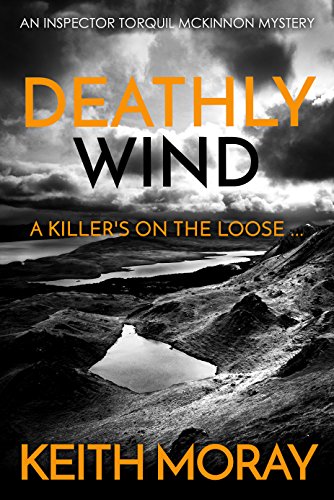 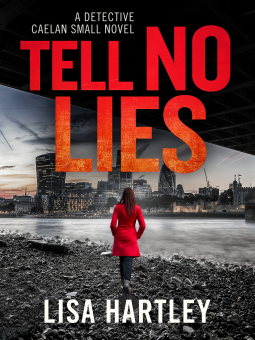 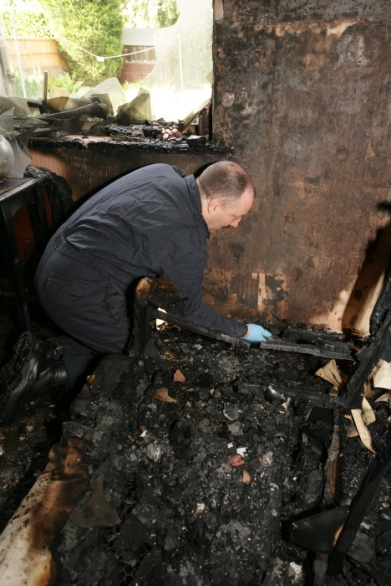 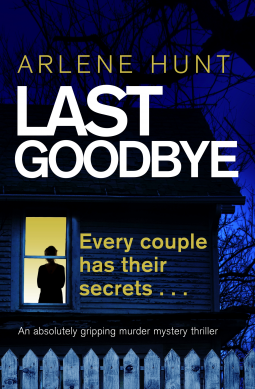 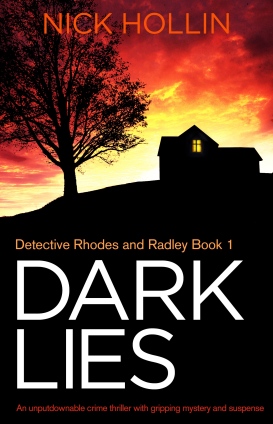